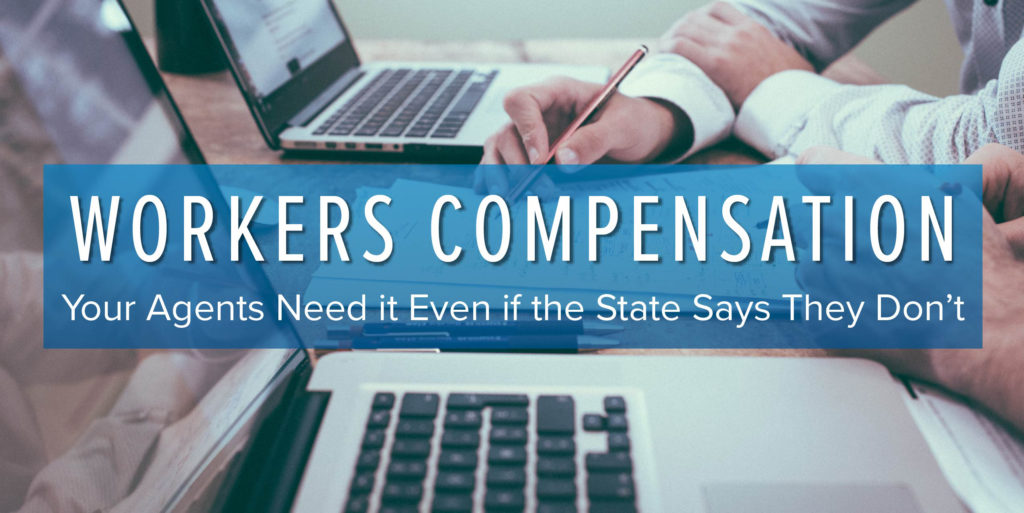 “Repo Man Attacked With a Shovel”

These are just a few of the recent headlines documenting violent attacks on repossession agents in recent months.  There have been many more and these incidents have become common place.

In the past several years, insurance requirements on repossession agencies have grown significantly.  We all need to be mindful of any additional expense we are asking agents to bear.  However, based on our analysis, a proper workers compensation policy is a must.

The challenge comes from the fact that many repossession agencies are very small businesses and, as such, are often exempt under state law.  Most lenders and forwarders have accepted these exemptions and have waived the contractual requirement for those agencies.  However, when reviewing the issue with subject matter experts, they point to a number of risks:

Repossession work is dangerous and even the best repo agents can’t avoid every confrontation when out on the job.  Despite state exemptions and the increasing burden associated with insurance coverage, workers compensation coverage shouldn’t be ignored.