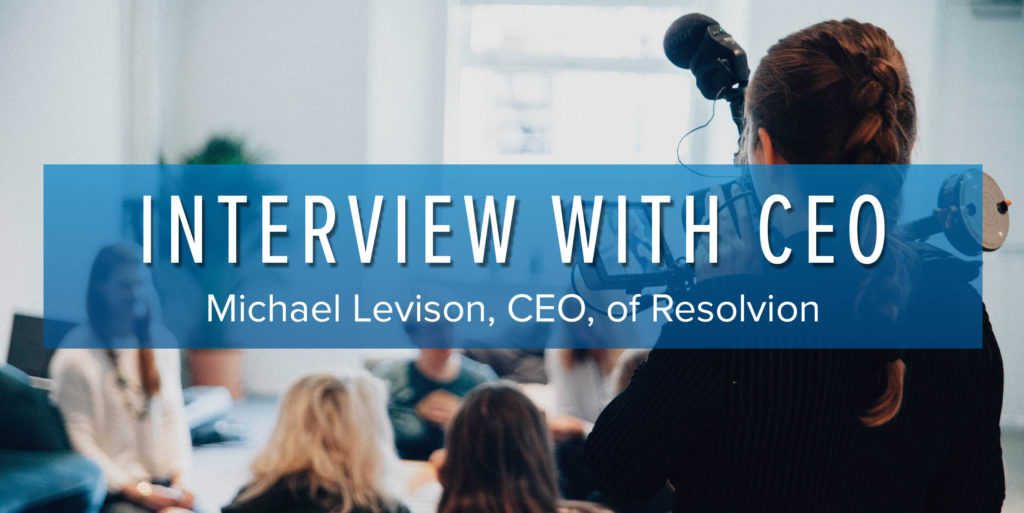 This video series is about how technology is remaking the historically fractured market of repossession services.  Technology in this series is more of an overriding term for several capabilities that have come of age from the conceptual drawing board to tangible, useful, and paradigm changing applications.  The use of this technology was paramount to moving what has traditionally been an industry of many small regional repossession companies into an industrial strength set of capabilities that allow a participant to scale dramatically.

Michael, CEO of Resolvion (Formerly ALS Resolvion) talks about its genesis from the typical small family-owned repossession company to a national force operating at scale.

Some of the technology was a requirement to comply while other technologies like big data, data mining, and AI was a requirement to achieve scale. Real-time data communication, however, is required to reduce the potential for “wrongful repossession” and you cannot afford to screw that up!

Part 2: Is it data mining or artificial intelligence?

Michael discusses the use of big data and data mining tools to find linkages in diverse data sets that only these tools can provide in providing actionable data to find missing assets. Michael also discusses the impact of GPS data (again, yet another separate data source).

Michael discusses what LPR technology is, how it works as well as the hundreds of millions of new scans each month it adds to an already enormous database from which to mine and amalgamate with other data to increase the likelihood of finding vehicles.

Michael discusses what he sees as the next big thing. As opposed to entirely new technologies, Michael feels that improvements in data mining and AI will be the most impactful.